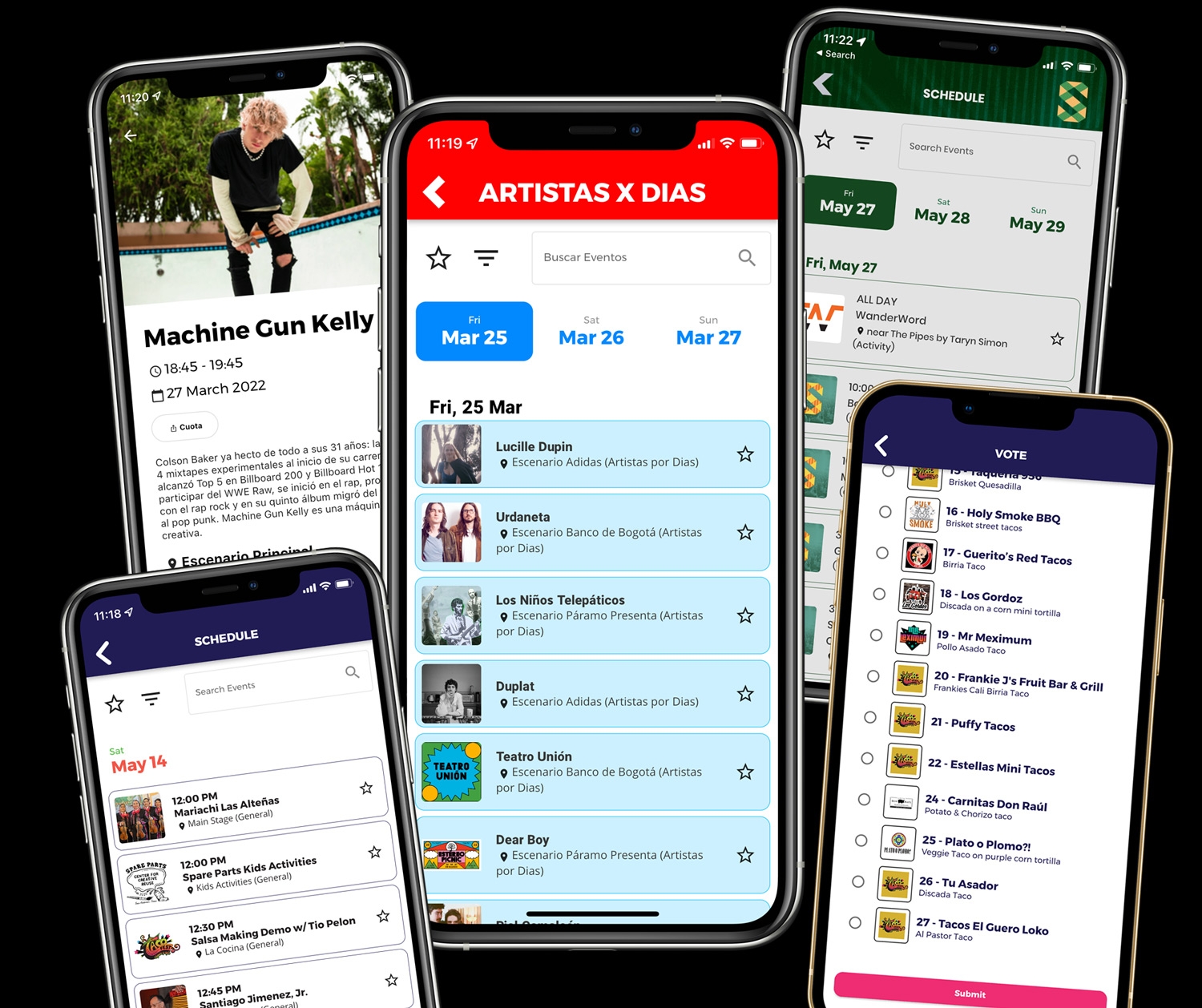 Upgraded Pages Throughout the Grandstand Platform

Grandstand is rolling out a major new update to its app platform with improvements on nearly every page in the app. The new release will allow Grandstand's events, businesses, and organizations to bring more of their brand assets and style into their app. Although the full list of upgrades is too many to mention, here are a few of the highlights:

The platform has been rolled out to a number of Grandstand partners, including the Iowa State Fair and the Ohio State Fair. In addition, the main Grandstand - Events & Guides app and 4-H NOW has been upgraded, giving existing partners the immediate ability to preview what their app will look like with the new upgrades. Over the course of the next few months, every app will be upgraded to feature these new tools.

May 2022 Launches on Grandstand

Leverage your App for the Best Sponsor Enticement